Get in, was what I thought when we had won the tickets to Kakadu National Park. All we had to do was design a National Park poster which would be displayed at the entrance to the park and on billboards all around Australia. Out of the hundreds of people that entered, we came top. Luckily, it was only one poster including everybody’s work, Mrs Whitford did most of it for us (if not, it would have been a disaster and we would not have come first).

It was the night before the big trip, we had to get ready and pack for the long journey to Australia and the seven days ahead. To me, packing is a simple task, but for others, not so much. Mr Stevens was having a nightmare packing. Every time he attempted to pack an item, one of his daughters would swop it for their toys. This is how he forgot to bring his insect repellent. If you don’t know, insect repellent is a vital item that you need to bring to an Australian National Park. While he was downstairs, they put dinosaurs into the suitcase instead of a few important items.

We said our goodbyes to our families, Year six headed to the airport. Once all the bags had been checked in, we climbed onto the plane and relaxed for the long flight ahead. The journey was better than I expected because I got the window seat even though I was sitting next to Thomas (on coaches he always gets the window seat on the way there and the way back). When we landed we couldn’t wait to get off. Finally, we stepped out of the plane and the heat hit us all hard. Poor Mr Stevens was sweating buckets as he was wearing trousers. He thought he had packed a pair of shorts in his hand luggage to change into after landing but instead he found a diplodocus.

Wow, the hotel was brilliant, it looked just like a crocodile. The food was amazing, some of the boys in my class tried bush tucker food crocodile and kangaroo, I didn’t. After the exhausting flight we went to our room. Unfortunately, Mr Stevens discovered some items in his bag were missing! He had no insect repellent, toothpaste or a toothbrush. Instead he found a t-rex, triceratops and an apatosaurus. He was not happy.

I was put into Mr Stevens group, his bad luck was getting worse. When he came down to breakfast his face and legs were covered in bites. My group were going on a crocodile cruise and Mrs Whitford’s were going to explore the Aboriginal rock art. On the boat, Mr Stevens was looking for his phone as wanted to take pictures of the fabulous scenery around him. As he pulled out his phone, his daughters favourite dinosaur came out as well falling straight into the croc infested river underneath us. Luckily the dinosaur floated over to a side of the riverbank, Mr Stevens stretched for it but couldn’t quite reach and fell in.

In a blink of an eye, Mr Stevens scrambled up a near by tree as a vicious crocodile was swimming right at him! He just made it just in the nick of time, but the dinosaur was not so fortunate. Mr Stevens was in trouble. It took several hours for him to be rescued. Even though we were stuck on the boat for hours, some of the  children found it very amusing (I was quite concerned). As we made it back, Mrs Whitford wondered why we took so long and when she glanced at Mr Stevens, she straight away offered him some of her sun cream and a fresh glass of water. He was very grateful but a bit hesitant when she asked him what had happened. My group ended up telling her about the situation.

The rest of the trip went very well for Mr Stevens, enjoying the different species and animals that live at the wonderful Kakadu National Park. Little did Mr Stevens know that his daughter would be mad at him for loosing her favourite dinosaur. 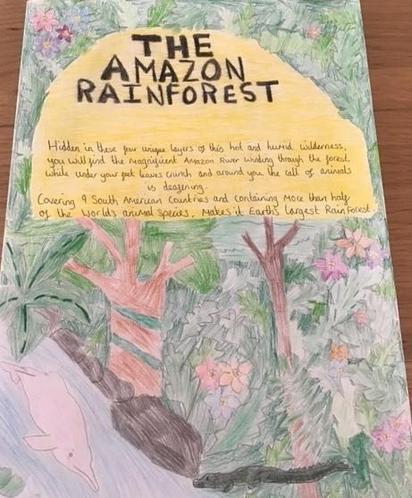 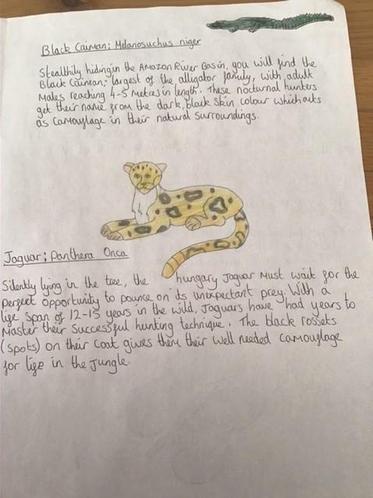 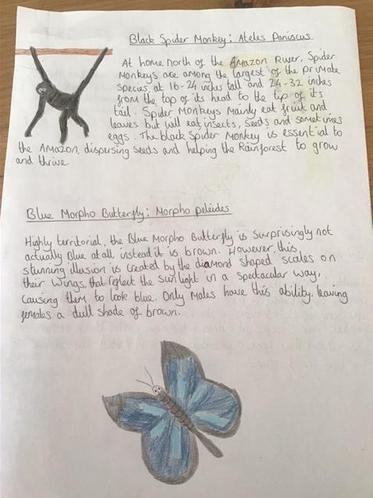 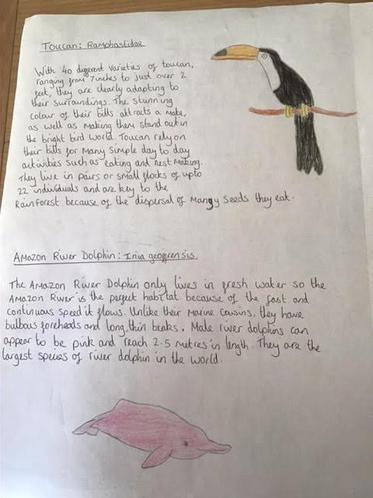 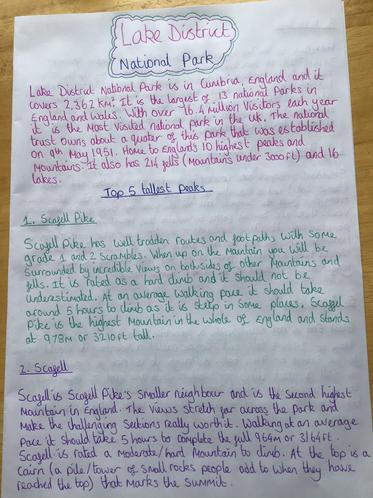 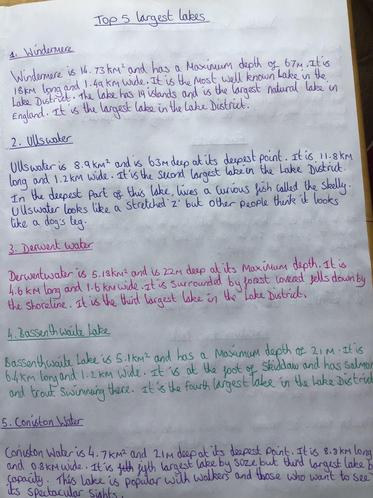 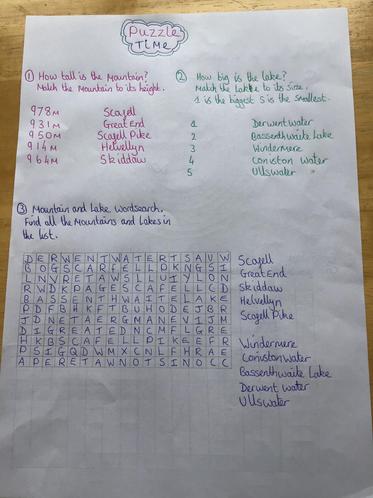 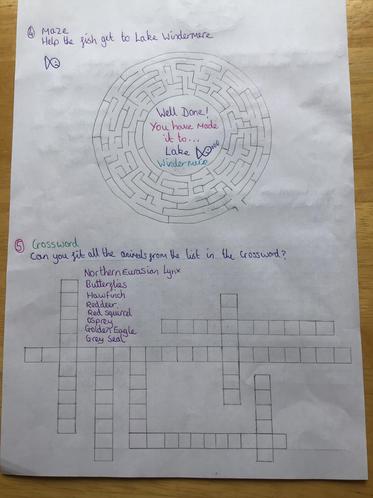 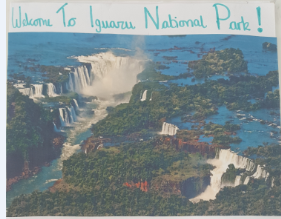 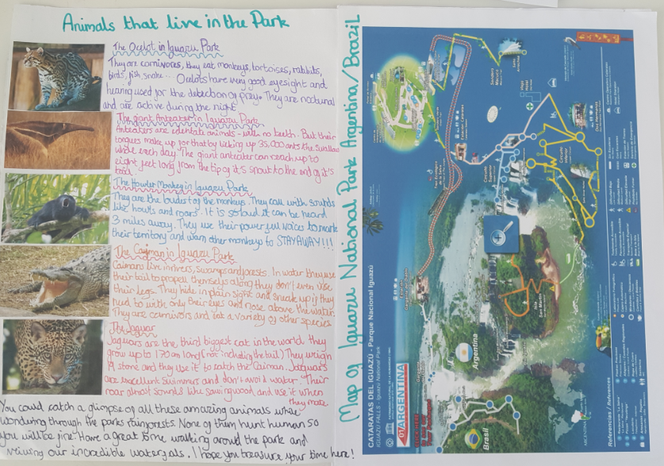 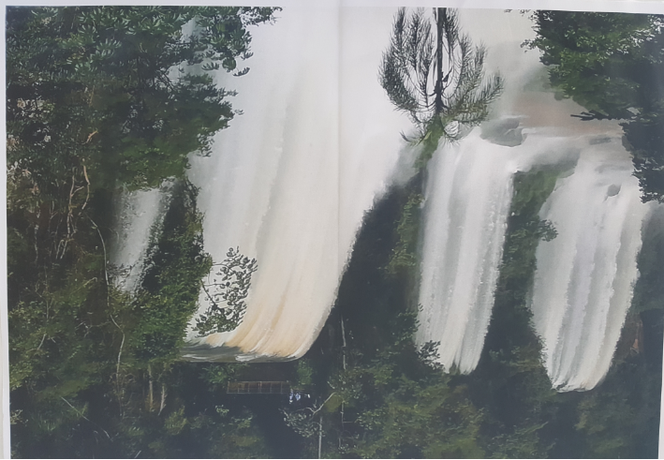 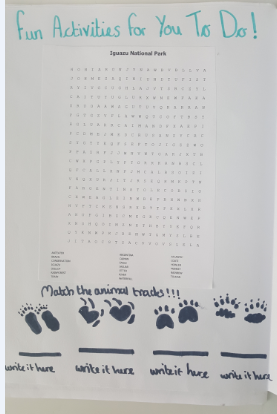 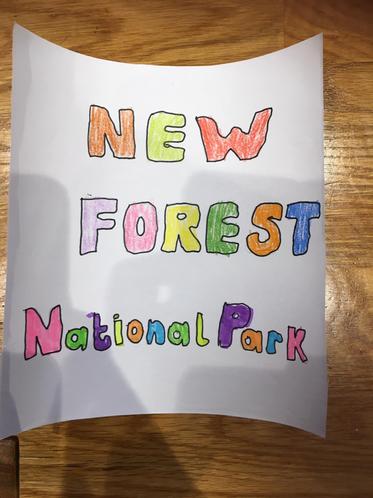 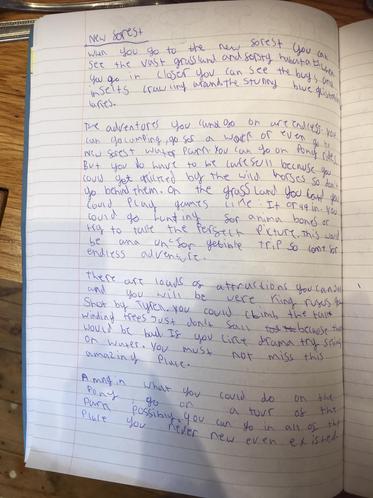 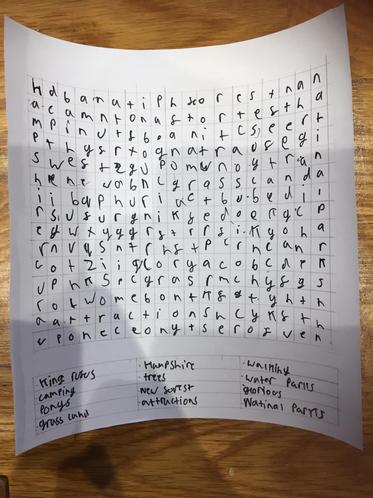 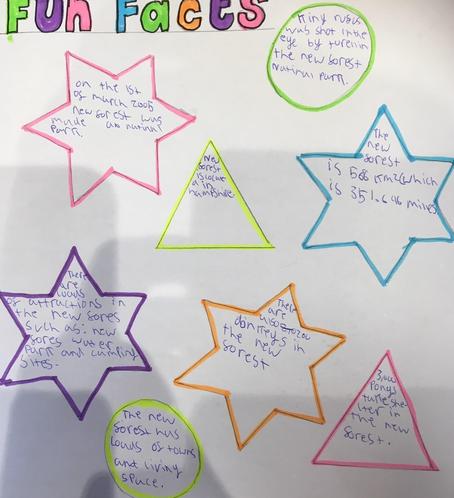 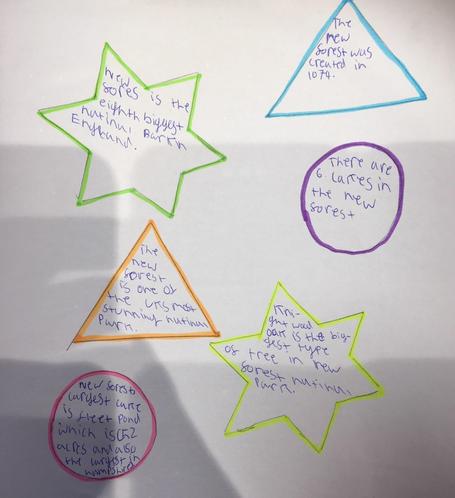 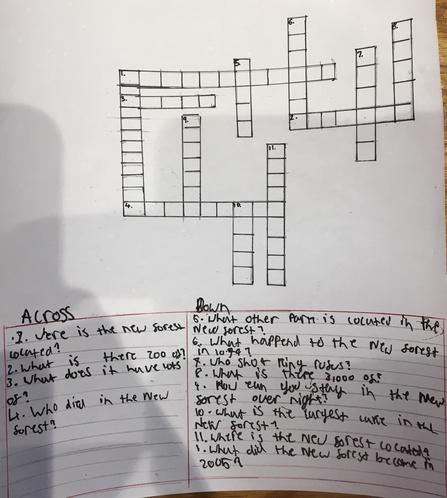